Free Delivery on orders over KD10 in Kuwait

Campo Marzio is an Italian company founded in Rome which has been creating bags, accessories and stationery since 1933. From the heart of Rome to the whole wide world. The company was founded in the exclusive Campo Marzio district, the main hub of Rome’s artisanal activities, which inspired its name, quickly achieving international acclaim thanks to its extraordinary vision. 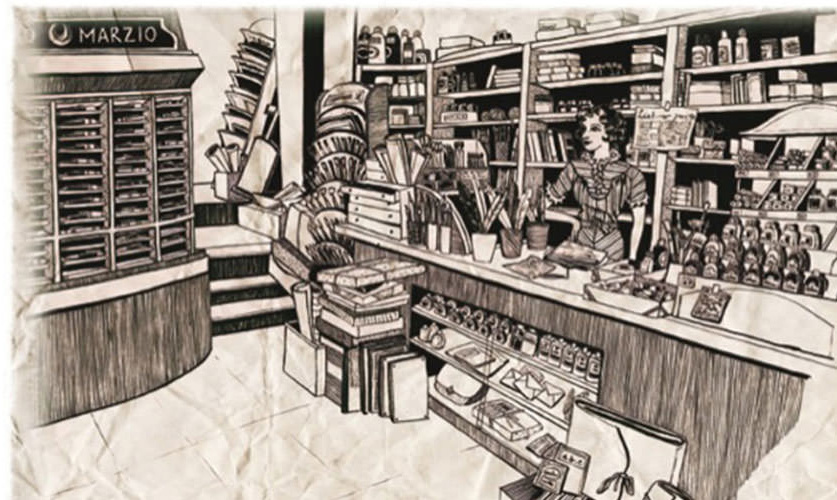 The story of Campo Marzio begins in the heart of Rome in the stationery sector. The little “Bottega Artigiana” – this was its original name – specialising in the production of fountain pens and writing implements, expanded to become a leader in the production and marketing of numerous categories of products. 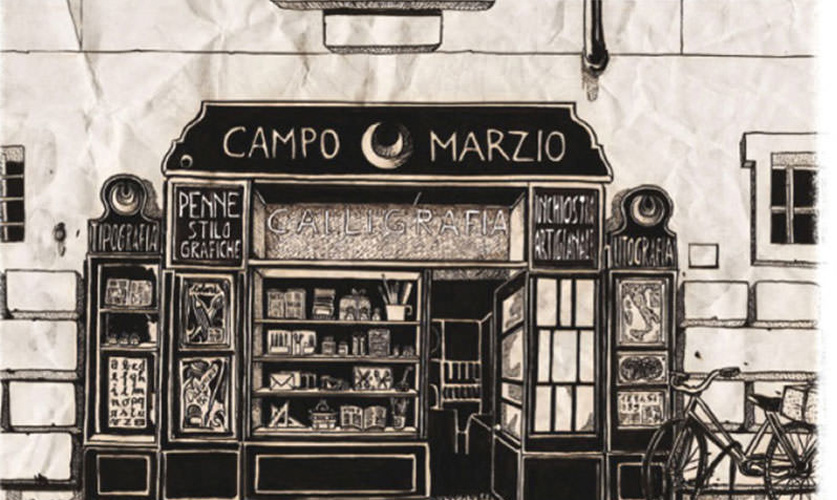 Bolstered by a rich cultural heritage and significant repertoire of craft skills, Campo Marzio expanded its product selection, establishing itself as an international brand, but without compromising its signature Italian style. 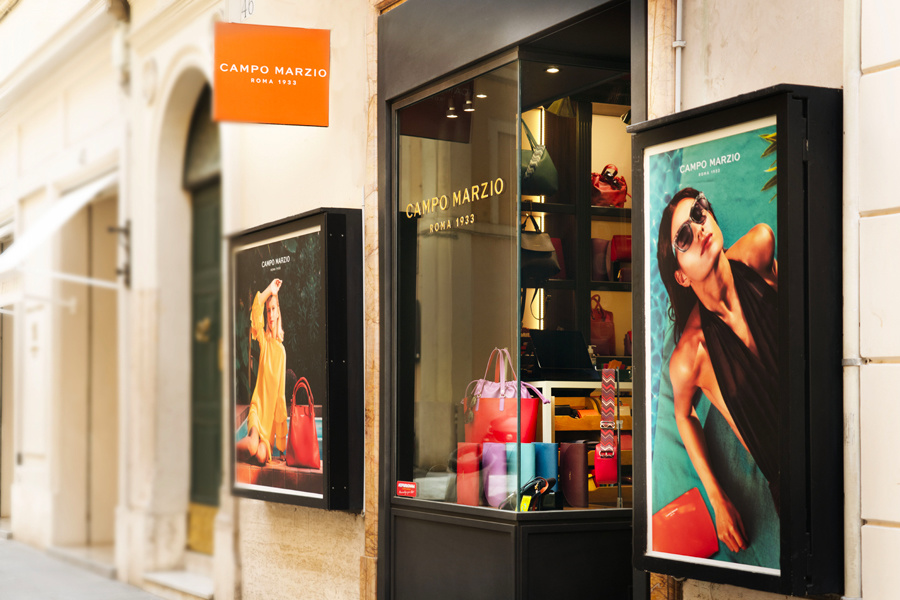 In commemoration of the Catholic Church Jubilee, at the behest of the Holy See, Campo Marzio creates a special collection of fountain pens for the Vatican Museum: an important honor which further boosts the value of the brand on the international scene, promoting its evolution and enabling it to enter a whole new market thanks to the service of customization. 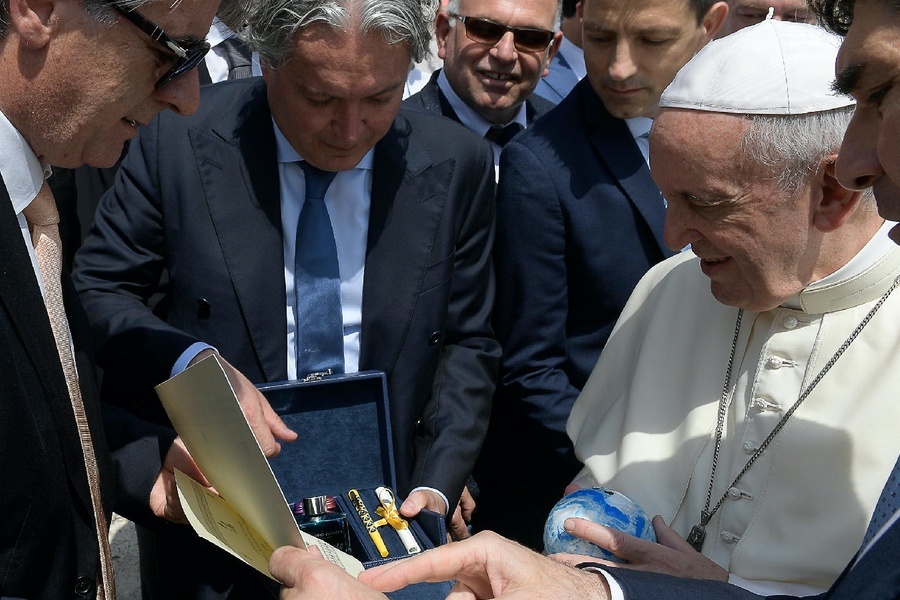 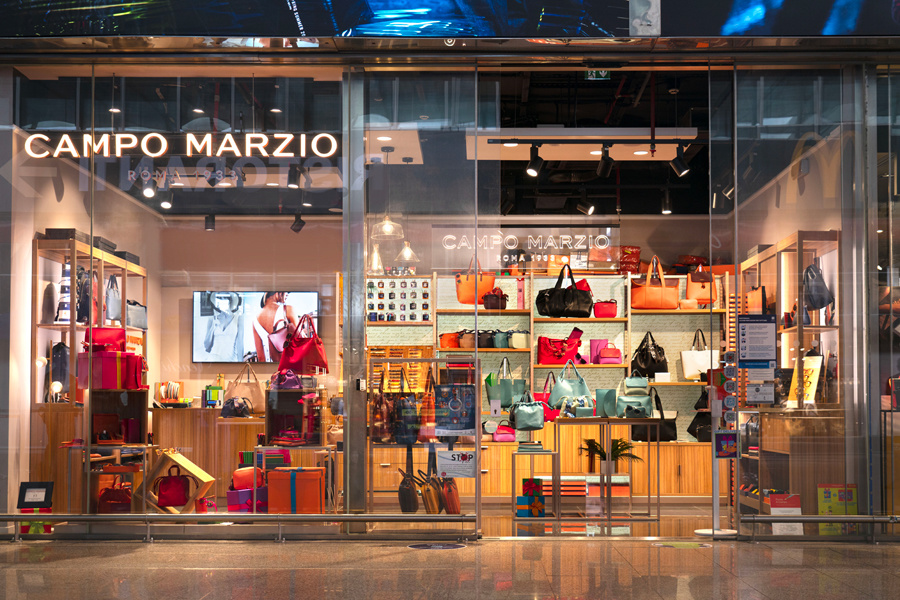 Featuring Italian styling, color and versatility at an affordable price, thanks to a new strategic and design direction, Campo Marzio intends to consolidate its principal values and present itself to the market with a renewed vision and contemporary image, right in step with the latest trends. 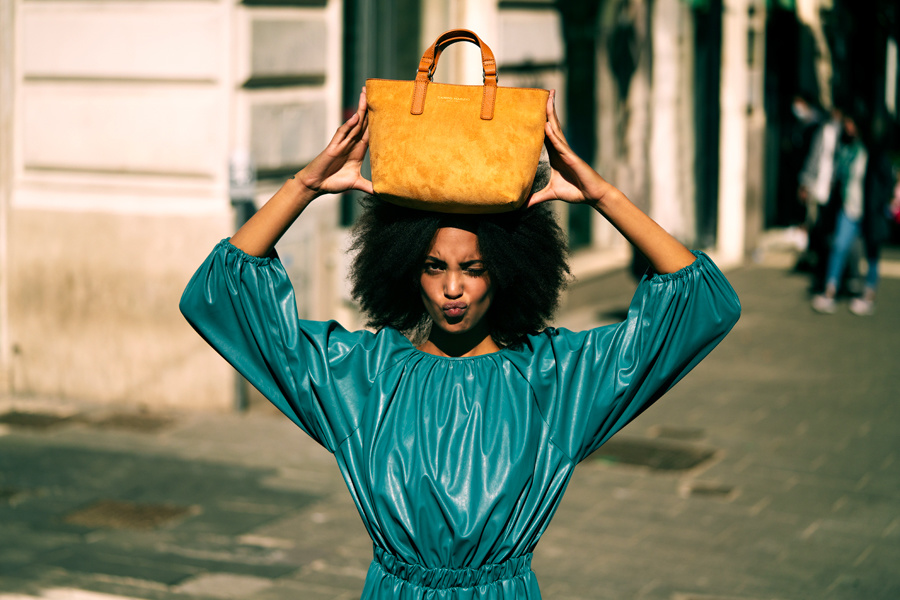